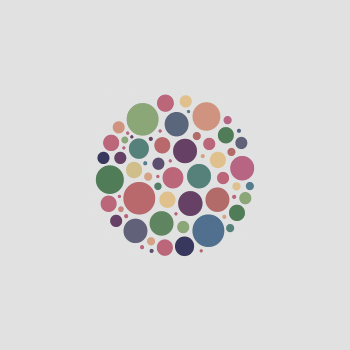 We also sell resin
Request a Quote
- Or -

Daltex Beige 2-5mm is a beige and cream angular marble perfect for those wanting a lighter finish.

This aggregate can be used on its own or mixed with other colours. It is often used to lift other multicoloured gravels to give a lighter, subtle finish. Daltex Beige is not suitable for resin bonded applications.

We strongly recommend the use of UVR resin with all DALTEX dried aggregates.

Non UVR resin darkens and fades over a very short period of time and has a natural tendency to discolour. It should never be used with this aggregate.

AAV - Aggregate Abrasion Value
A known mass of aggregate chippings are set in resin in a small test panel and subject to abrasion on a grinding apparatus. The loss in weight of the aggregate after a specified time as a percentage of the original weight is the AAV.

Whatever support you need, our dedicated team of friendly, knowledgeable and experienced aggregate and resin specialists are always here and happy to help.

Call us01629 636500 Send us an emailcmccarthy@​derbyaggs.com Chat withour team
Connect with Us